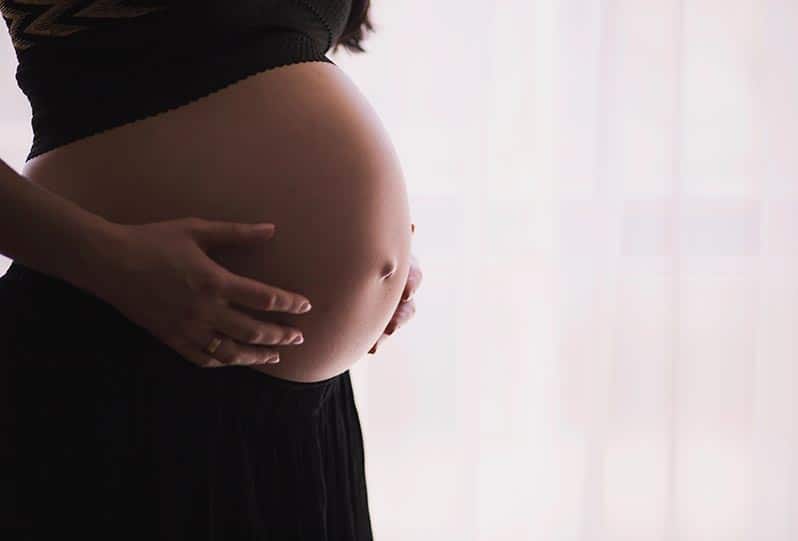 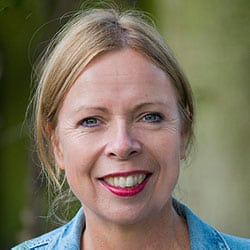 http://www.childbirthjoy.com/hypnosis_research.html
As a result of the Hypnosis for Childbirth series a very high percentage of women reported an increased sense of self-confidence prior to the onset of labour. In addition, 96% were pleased at the use of hypnosis, would use hypnosis in a subsequent birth and recommend its use to other women planning natural childbirth

http://www.ncbi.nlm.nih.gov/pubmed/17558723
“Risk factors are reported for preterm delivery; hypnosis significantly prolongs pregnancy. Six cases are presented of hypnosis stopping PTL a number of times and when indicated at term.”Preterm labour and clinicalhypnosis
http://onlinelibrary.wiley.com/doi/10.1002/ch.387/abstract
“Hypnosis was shown to be effective therapy without side-effects, which can reduce preterm delivery. This clinical study showed a significant prevention of preterm delivery.”Hypnotherapy, gestational age and incidence of preterm labour
http://www.ncbi.nlm.nih.gov/pubmed/20574936
“In the hypnosis group there were significantly less preterm deliveries after parallelising the socio-economical demographics.”